A Fascinating Look at the City of Davis and UC Davis: Facts and Statistics 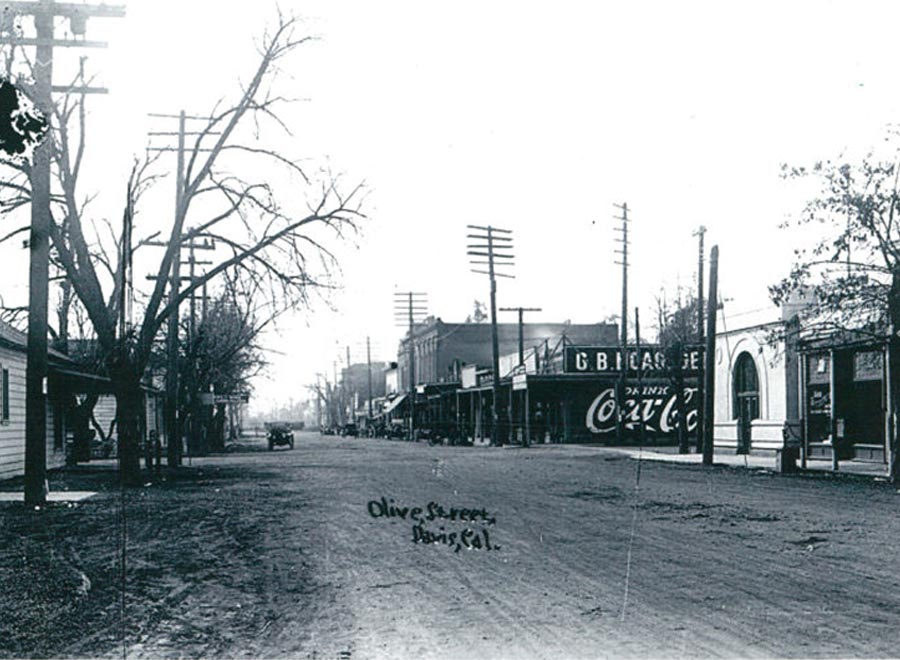 ​Only 41 percent of applicants are accepted to the University of California, Davis, making it a very competitive university.

UC Davis takes only the best prospective students and if you’re lucky enough to make the cut, your investment will pay off.

UC Davis is located, as you may have guessed, in the City of Davis. Both the city itself and the university have interesting histories that you may not know. Keep reading for some interesting UC Davis facts and to learn more about this awesome town.

The City of Davis has a fascinating beginning. In fact, it wasn’t originally even known as Davis. “Davisville” originated from a Southern Pacific Railroad depot in the area that was built in 1868.

The area was known as Davisville and was named after a well-known local farmer, Jerome C. Davis. It was actually the post office that coined the modern name of the city by shortening Davisville to Davis. Davis officially became incorporated in 1917.

The City of Davis got its start as a farming community and in many ways, it has stayed true to those roots. Davis is well known for its involvement in agricultural policy, and developments in animal husbandry and veterinary science.

The governor at the time, George Pardee, actually chose the City of Davis out of 50 possible sites. The farm opened in 1908.

In 1922 it would later be renamed the Northern Branch of the College of Agriculture. Eventually, in 1959, the school officially became the seventh general campus of the University of California – UC Davis.

Let’s take a look at some fun fast facts about Davis provided by the Davis Chamber of Commerce. You can find this data and more on their website.

The City of Davis Today

Today, the City of Davis is known as a college town. It’s also considered one of the smartest cities in the country.

Both the City of Davis and the UC Davis campus are considered among the safest in the county. Davis is known for being bicycle friendly. In fact, back in the 1970s, the city became known as “The Bicycle Capital of America.”

Today, many students and community members commute by bicycle. 98 percent of the main roads in Davis are bicycle-friendly and 50 percent of students at UC Davis get around via bicycle.

City parks have been designed to include plenty of bicycle paths and greenbelts. Covell Park was the first greenbelt park constructed in Davis and was designed, built and donated to the City by Frank Liggett and Elmer McNece. The greenbelt park was designed for biking, jogging and includes several playgrounds as well as large open grass areas for recreational sports. The grade crossings and golf course type design running through the subdivision was designed to allow children to ride their bikes to school without crossing more than two streets from any location in the Covell Park subdivision as well as to promote socialization opportunities for the neighbors and visitors to meet each other and develop friendships. As part of the Covell Park subdivision, the bicycle overpass over Covell Blvd. was installed in 1972 to connect Community Park to the master plan of greenbelts in North Davis. On a historic note – this overpass was recycled from the widening of Interstate 80; its old home was between Madison Lane and Greenback Blvd. on Interstate 80 in the same location as the replacement bridge existing today. Elmer asked the Cal Trans project manager what they were going to do with the old sections of bridge laying on the side of the freeway and he said “If you take them away, you can have them.”, so two out of the four sections are now the City’s first recycled bicycle bridge. The North Davis Greenbelt connects a network of greenbelt parks together throughout all the North Davis subdivisions.  It connects to Community Park to Covell Park, Northstar Park and Senda Nueva Greenbelt and makes the sprawling massive networks of greenbelt parks the perfect location to walk, jog, run, skate, walk dogs, ride bikes, etc. Biking is so ingrained in the culture of Davis that the city is home to the United States Bicycling Hall of Fame.

A Hub for the Arts

If you’re into art and/or music, the City of Davis is for you. Davis has plenty of opportunities for artists of any kind.

There is a thriving film culture in the area. In fact, the city is home to three cinema complexes. These include a vintage art-house cinema, a five-plex, and a six-plex.

If you’re not content just watching, Davis offers plenty of opportunities for you to get on stage. Whether you’re into dance theatre, musical theatre, or performing Shakespeare, this city has something for you. There’s even a semi-pro theatre company that focuses on producing rare musicals and plays.

Davis features breathtaking local art, particularly downtown. The area features unique art pieces ranging from sculptures to murals. You can find awe-inspiring art on the walls of businesses, co-ops, and many galleries.

The City of Davis didn’t forget about its music-loving residents. Whether you like to create or listen, the city is full of music. From guitar players in the plaza to pianists on the public-art pianos, the sound of music fills the air.

If the art scene isn’t enough to convince to you move to Davis, maybe one of these other perks will.

Davis is home to one of the nation’s best farmer’s markets. Produce, desserts, and even ready-made meals are sold every Saturday to the sound of live music. From March to October, Picnic in the Park takes place every Wednesday.

These events are open to the public and are free!

If all that biking has you craving a greater challenge, you can check out one of the city’s many running groups. Locals take advantage of the bike paths to stay safe and healthy. Consider joining a group like the Golden Valley Harriers or taking part in a charity run.

Do you love learning but need a break from school? Downtown Davis is known for its trivia nights. It’s like taking a fun test but without being graded! Get your friends together and head to one of the many downtown restaurants that offer weekly trivia nights.

Maybe trivia isn’t your thing. The downtown scene still has lots to offer, especially when it comes to cafes. Davis has a welcoming cafe culture scene where you can eat outside, bring your laptop, grab a snack, hang with friends, and even collaborate on schoolwork. Of course, the food is worth mentioning. too.

If you’re looking to save some money, Davis has more than half a dozen second hand and thrift stores.

The Scoop on UC Davis

The city of Davis is a college town centered around the University of California, Davis. UC Davis is a world-renowned institution that is also affordable. With the rising cost of college, UC Davis is an excellent choice for students who want to make a good investment.

The university offers students the opportunity not just to learn in the classroom, but to work on research and creative projects in the real world. Students who attend UC Davis graduate ready to enter the workforce or continue their education by going on to earn a graduate degree. 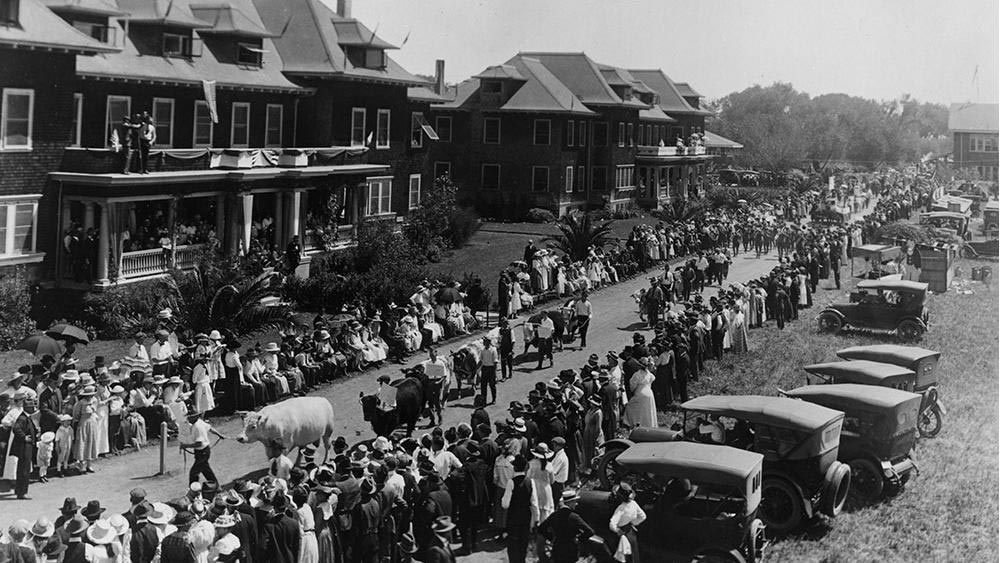 Historical photograph of Davis Ca showing events on campus. The buildings still exist to this day.

UC Davis ranks 24th among the top 50 colleges in the U.S. when it comes to the amount of money graduates make over the next 20 years. The school is also ranked 35th for in-state tuition costs and is considered one of the best public colleges when it comes to value.

You can learn more about these statistics on the university’s website:

Whether you’re a prospective student or a current student, we bet there are some things you didn’t know about UC Davis. Here are just a few fun facts about the school:

Looking for Housing Near UC Davis?

Now that you’ve read some of these UC Davis facts, it’s time to prepare for class. One of the most important decisions prospective and current students of UC Davis must make is where to live.

Your housing choice can make or break your experience at UC Davis. The best  UC Davis off campus housing will be located near campus on the Unitrans bus lines and with shopping right across the street.

We offer off-campus student housing that lets you enjoy the best of both UC Davis and the City of Davis itself. Our apartments are conveniently located near everything you need to enjoy the city, including transportation. 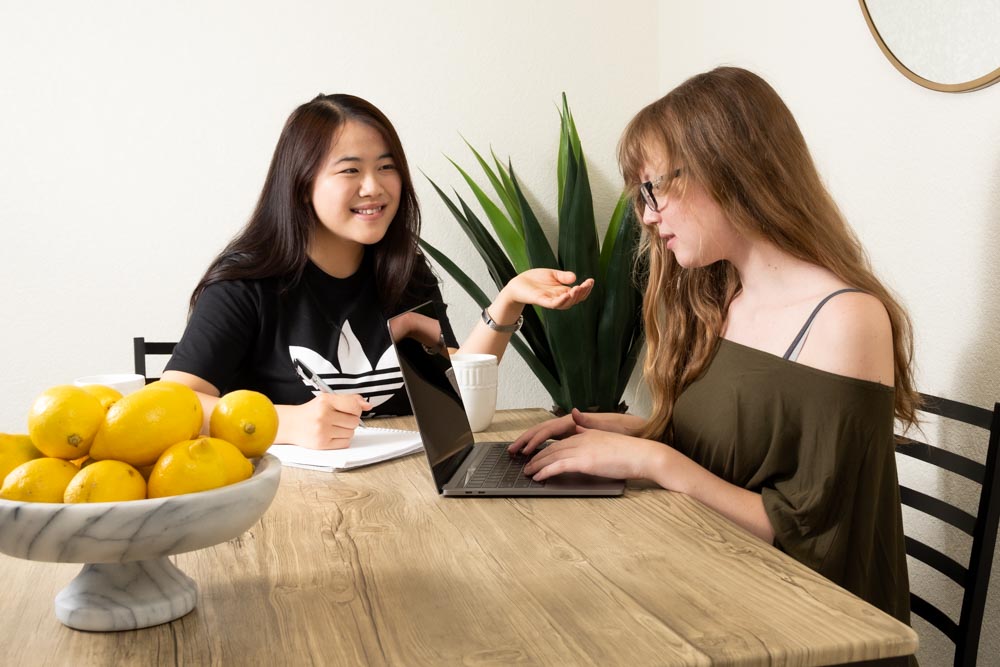 What are the Advantages of Living Off Campus?

Tired of living in a college dorm? Is it too crowded for your? Not the lifestyle you are looking... 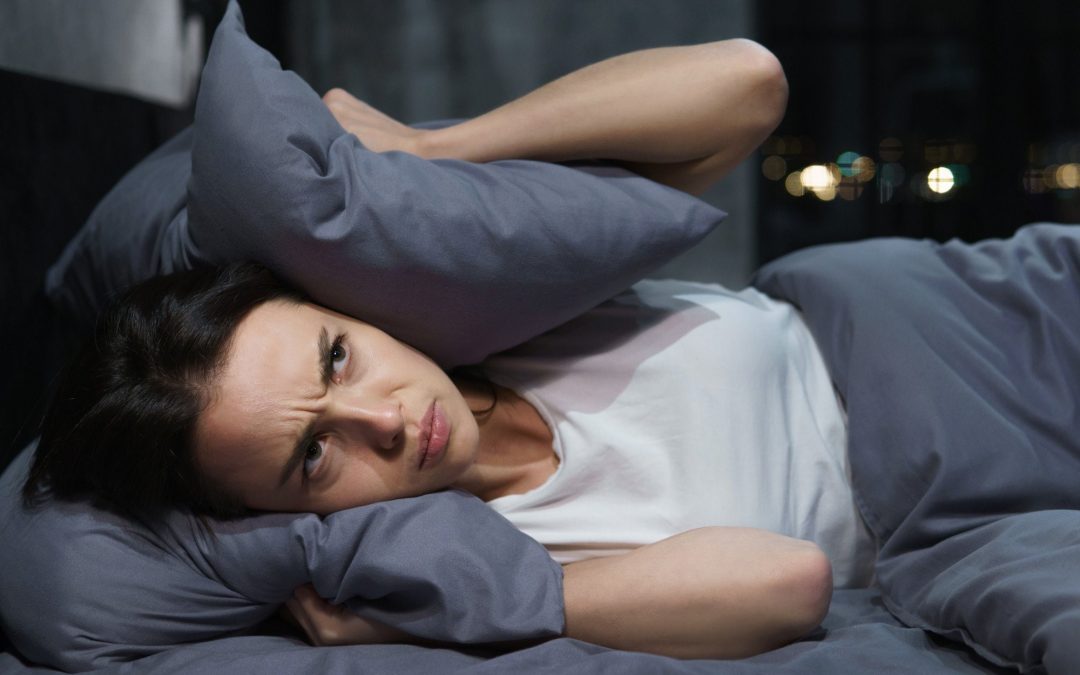 Quiet Please! A Guide to Dealing With Noisy Neighbors in Apartment Living

Noise complaints are one of the most common neighbor issues you can experience, especially when... 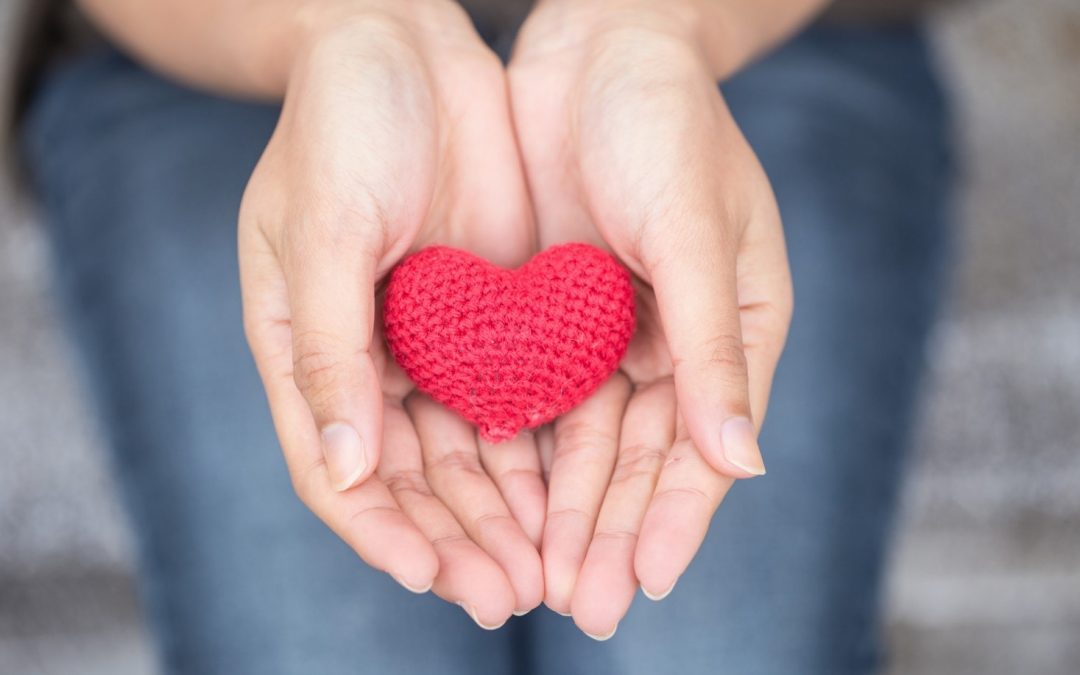 Davisville Management Company Gives Back to the Community

To support the Davis community and give back, Davisville Management Company partners with many local charities to help bring financial support, attention, and awareness to their causes.

See our apartment Rentals in Davis!